Orona Garcia & Duran, P.C. has provided professional legal services to Pueblo and Southeastern Colorado for over 80 years with offices located in Pueblo and Colorado Springs. 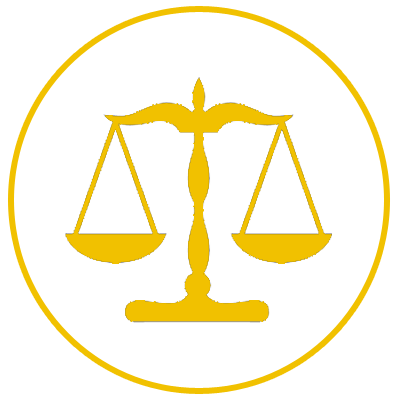 Get a Consultation Right Now 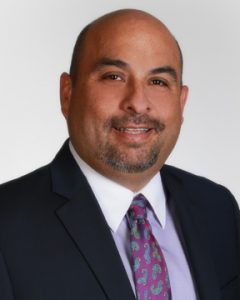 Richard grew up in Pueblo and is a veteran of the United States Navy.  He received his Bachelor of Science and Juris Doctor from Oklahoma City University, where he also served as a staff attorney and lecturer.  Before joining Petersen & Fonda, PC, Richard honed his legal skills at some of the top litigation firms in Denver.  Although he is constantly busy, Richard’s personability and professionalism make each client feel like his only client.

Richard is married with two children in college and one in middle school.